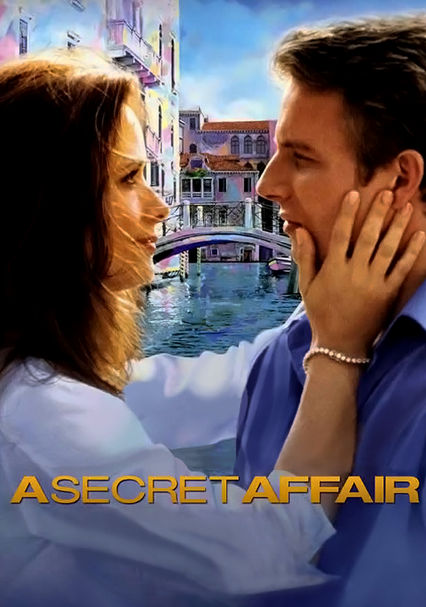 1999 NR 1h 32m DVD
Janine Turner stars as a wealthy American artist named Vanessa Stewart, whose chance meeting and subsequent relationship with Bill Fitzgerald, a lonely Irish journalist, during a trip to Venice changes her life in more ways than she could ever have imagined -- despite the fact that she's already engaged. Adapted from the novel by Barbara Taylor Bradford.