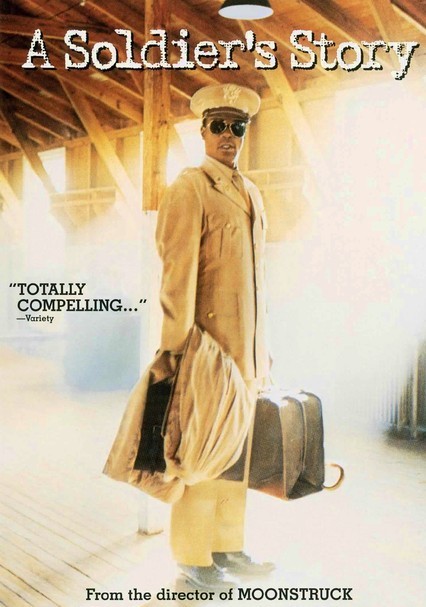 1984 PG 1h 41m DVD
Racial tensions flare in this gripping drama set in Louisiana at the end of World War II. When Army attorney Capt. Davenport (Howard E. Rollins Jr.) is sent to Fort Neal to investigate the murder of a black sergeant, he faces a mystery much more complex than he'd imagined. Also starring Adolph Caesar and directed by Norman Jewison from Charles Fuller's Pulitzer Prize-winning play, the film was nominated for three Academy Awards.