A Step into the Darkness 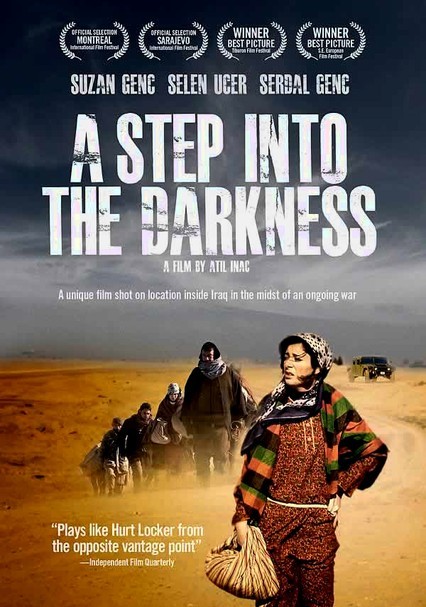 A Step into the Darkness

2009 NR 1h 50m DVD
After most of her family dies in a disastrous raid by American soldiers, the young and naïve Cennet (Suzan Genç) sets out to find her older brother, Azim (Özgür Kartal), in this harrowing tale set in war-torn Iraq following the U.S. invasion. After learning that Azim has been badly injured and taken to Turkey, Cennet joins up with a pair of smugglers to try to cross the border, but her quest proves dangerous and anything but simple.