A Sudden Loss of Gravity 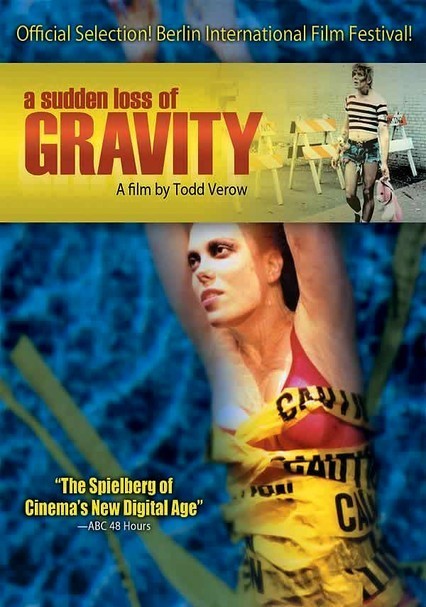 A Sudden Loss of Gravity

2000 NR 1h 30m DVD
A teen's death at the hands of a drunk driver (Devery Doleman) is the jumping-off point for this jarringly authentic glimpse of life in Bangor, Maine, circa 1984. Director Todd Verow's quirky film chronicles the comings, goings and conflicts of some unbalanced free spirits -- including the boozy son (Aaron Falls) of a punker mom and the town strumpet (Brenda Velez). Among the film's able supporting cast are Bill Dwyer and Leanne Whitney.