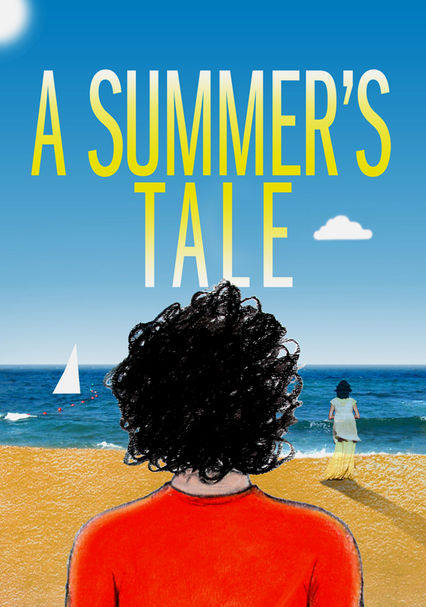 1996 NR 1h 53m DVD
Aspiring musician Gaspard (Melvil Poupaud) spends the summer at the beach, waiting for his girlfriend, Lena (Aurelia Nolin), to arrive. But he ends up finding love again -- and again. First, it's with brainy waitress Margot (Amanda Langlet), and then with boldly sexy Solene (Gwenaelle Simon). When Lena finally arrives, he must choose between several alluring options. The film is the third in French director Eric Rohmer's "Four Seasons" series.