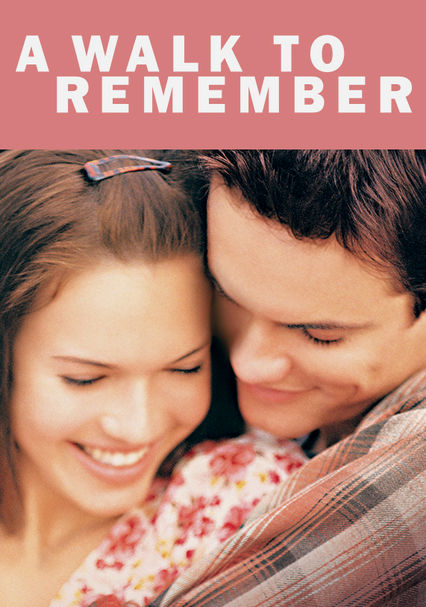 Parents need to know that this movie has very strong language for a PG, with many "s-words." Before Landon cleans up his act, he drinks and drives. It is clear that Jamie is very principled and their only physical involvement is some chaste kisses. At one point, she asks, "Are you trying to seduce me?" and he replies, "Are you seducible?" She says she is not and he respects her for it. Landon?s best friend is black (Al Thompson as Eric), but the character?s dialogue is so stereotyped that he seems like the "token black guy" in "Not Another Teen Movie." He and Landon have an elaborate special friendship handshake, and there is an unintentionally hilarious moment when, after an exchange of sympathy and support, they soberly go into their handshake moves.

Strong language for a PG