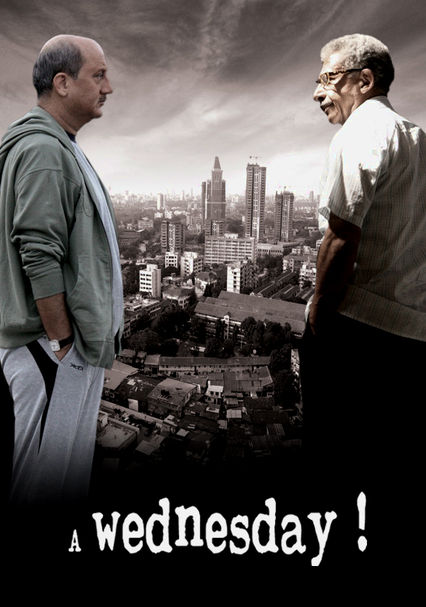 2008 NR 1h 44m DVD
This action-packed drama takes place over the course of four tension-filled hours on a Wednesday afternoon in Mumbai, India, beginning with a threatening phone call to police commissioner Prakash Rathod (Anupam Kher). Rathod is skeptical when the anonymous caller warns of a bomb planted near police headquarters, but when he actually finds the bomb, Rathod is forced into negotiations with the terrorist, who demands the release of four militants.