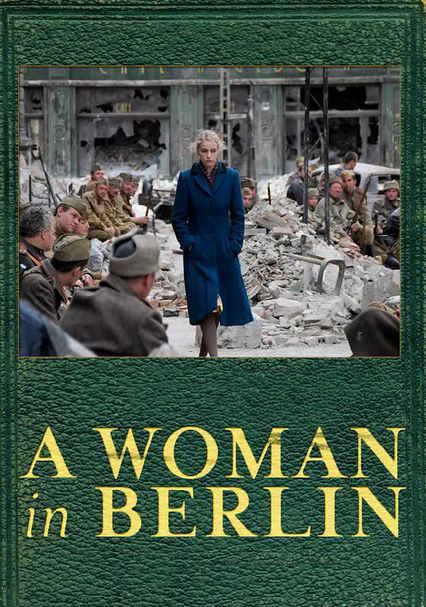 2008 NR 2h 7m DVD
Based on the best-selling diaries of an anonymous German woman who survived the Soviet invasion of Berlin at the end of World War II, this gripping drama tells the story of a photojournalist's (Nina Hoss) forbidden relationship with a Soviet officer (Yevgeni Sidikhin). After being sexually assaulted by members of the invading Red Army, she turns to the officer for support, but soon finds herself falling for him.