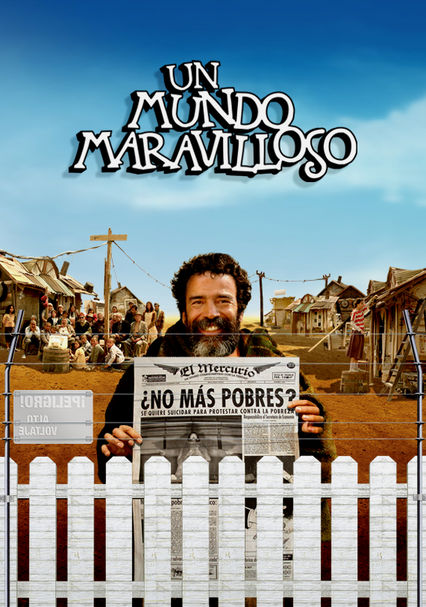 2006 NR 1h 58m DVD
In this satire from director Luis Estrada, a homeless man (Damián Alcázar) looking for a place to rest his weary head finds his life transformed when his window-ledge nap is mistaken for a suicide attempt. Eager to convince the populace of its compassion, the government rewards the man with a car, a job and a new home. But when a rash of fake suicide attempts follows, the government reverses its position, making poverty a crime.