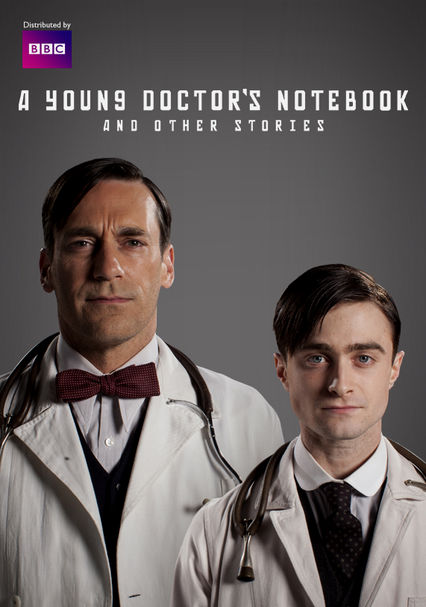 2012 NR 1 season
Set during the Russian Revolution, this comic miniseries is based on a doctor's memories of his early career working in an out-of-the-way village. The medicine man's experiences with his patients fuel his thoughts on the physician's role in society.

This four-part miniseries based on a collection of short stories by Mikhail Bulgakov follows a doctor who reminisces about his days working in a remote village hospital during the Russian Revolution.