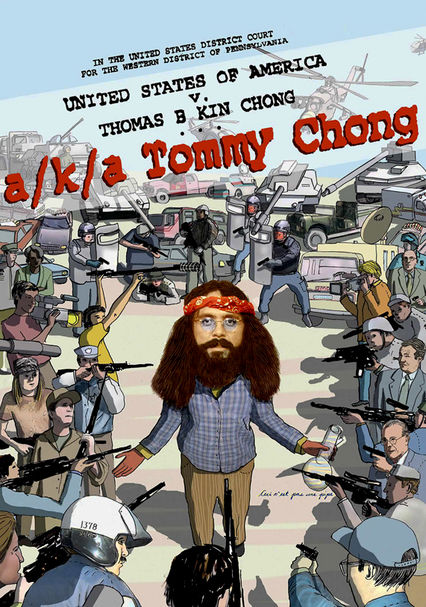 2006 NR 1h 20m DVD
In 2003, the U.S. government allocated an astounding $12 million to apprehend the elusive Tommy Chong -- better known as half of the classic comedy team Cheech and Chong -- for selling bong-like glass pipes over the Internet. In this fascinating documentary featuring interviews with Richard "Cheech" Marin, Jay Leno and Bill Maher, filmmaker Josh Gilbert chronicles the sting that came to be known as "Operation Pipe Dream."