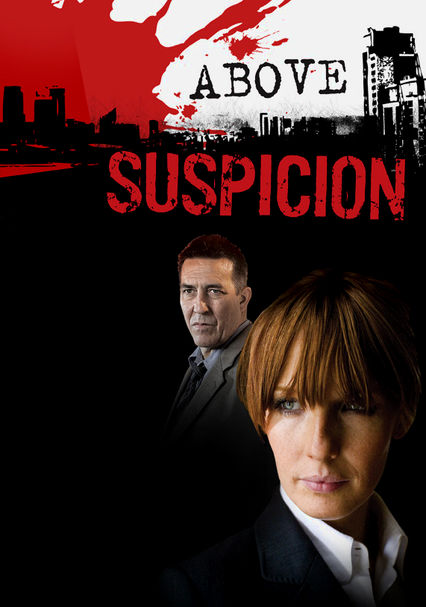 2009 NR 2 seasons
Newbie detective Anna Travis takes on her first murder investigations in this series based on Lynda LaPlante's popular novels. Intent on proving her mettle, Travis chases down a serial killer and links a new murder to one that happened decades prior.

On her first day on the job, rookie detective Anna Travis wears the wrong shoes, throws up at a crime scene, and faints at a postmortem. Does she have what it takes to succeed in what is still mostly a man's world?

When a brutal murder brings DI Anna Travis face-to-face with her old boss, DCS James Langton, the two must find a killer and deal with their own sexually charged relationship. She's determined to get ahead; he's angry about being passed over for promotion and obsessed with finding the person on his team who betrayed him.