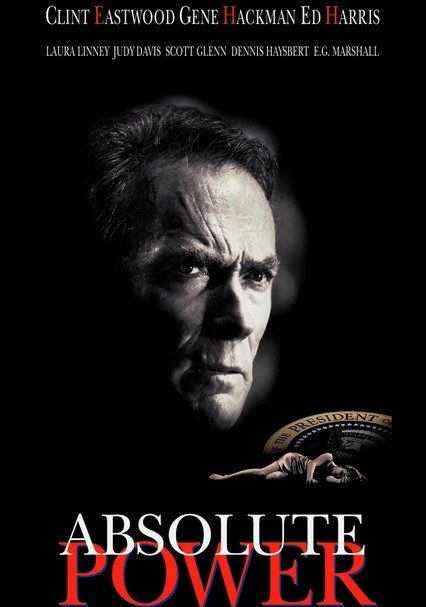 1997 R 2h 1m Blu-ray / DVD
Cat burglar Luther Whitney (Clint Eastwood) finds himself in the president's doghouse when he spies the chief executive (Gene Hackman) trysting with a trophy wife. When their rough romancing turns lethal, efforts to cover up the scandalous situation spiral violently out of control. Now, Luther must survive a desperate pursuit from the back streets of the nation's capital to the halls of power. Eastwood also directed this riveting crime thriller.