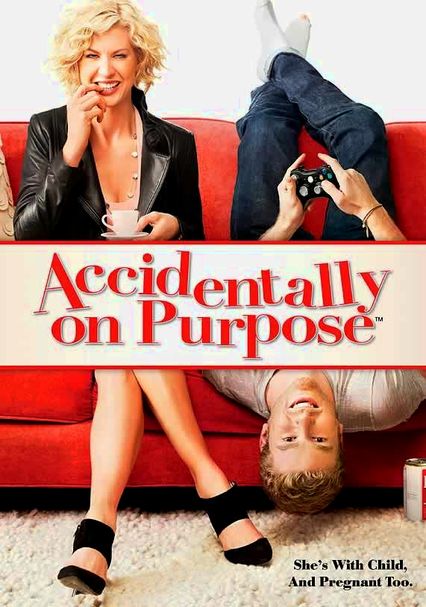 2009 TV-PG 1 season
Sparks fly in this sitcom when successful San Francisco movie critic Billie -- nearing middle age and now pregnant after a fling with party-hearty twentysomething Zack -- invites the frat-boyish baby daddy to move in and help raise the child.

After a one-night stand with much-younger Zack (Jon Foster) leaves her pregnant, Billie (Jenna Elfman) decides to keep the baby and let Zack move in to share parenting duties. But Billie doesn't expect her home to become a playground for Zack's party-animal friends. Meanwhile, she's also coping with a break-up with her boss (Grant Show) and child-rearing advice from all sides. This sitcom co-stars Ashley Jensen, Lennon Parham and Nicolas Wright.

Although the show's premise is based on casual sex, overall it's about making the best of a tricky situation and stepping up to responsibility.

Characters occasionally drink to the point of cloudy judgment. A secondary character is assumed to smoke marijuana, though he isn't shown doing it.