According to Jim: Season 2 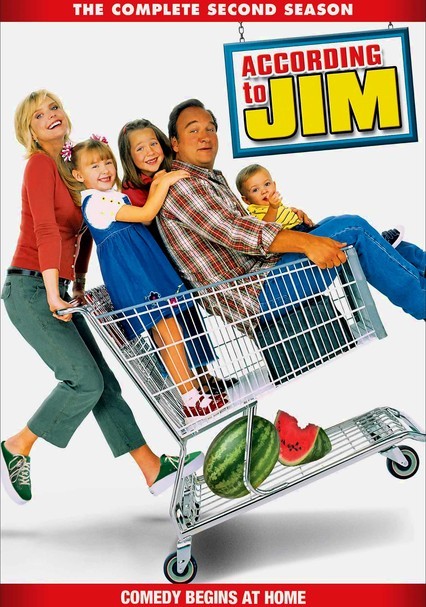 According to Jim: Season 2

2002 NR 4 discs
In this second season of the popular sitcom, Jim (Jim Belushi) and Cheryl's (Courtney Thorne-Smith) feud over personal space gets out of control, and things don't go as planned when Jim takes daughters Ruby (Taylor Atelian) and Gracie (Billi Bruno) to their first Bears football game. Meanwhile, Dana (Kimberly Williams) is chosen to be on "The Bachelor." Guest stars include Cindy Crawford, Mike Ditka, Dan Aykroyd and Bo Diddley.