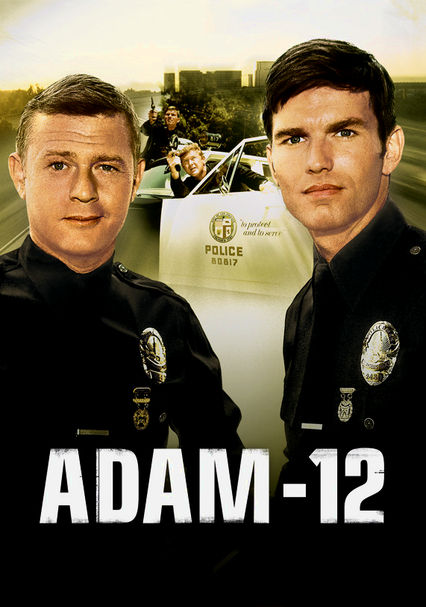 1968 TV-PG 4 seasons
Produced by "Dragnet" star Jack Webb, this long-running drama drawn from real-life police cases tells the story of Pete Malloy (Martin Milner), a veteran cop who teaches rookie Jim Reed (Kent McCord) all about crime fighting in urban Los Angeles. As the gruff Malloy instructs the eager Reed, their partnership deepens into friendship, and the pair deals with departmental politics, personal issues and every type of criminal.

"Dragnet" star Jack Webb is the man behind this engrossing cop series that focuses on the life of Pete Malloy (Martin Milner), a veteran police officer who rediscovers his love for the job when he's paired with a new recruit, Jim Reed (Kent McCord), after his partner dies in the line of duty. This season shows the two getting to know each other, developing trust and, eventually, becoming friends as they keep the peace on the lawless streets.

When he's not asking the latest addition to the stenography pool for a date, police officer Pete Malloy (Martin Milner) is busy chasing bad guys all over Los Angeles. Season five finds Malloy and partner Jim Reed (Kent McCord) making drug busts and helping out a suicidal girl. Other interesting storylines include Malloy in a motorcycle duel, an encounter with a tough bounty hunter and the two partners being assigned to bike patrol.