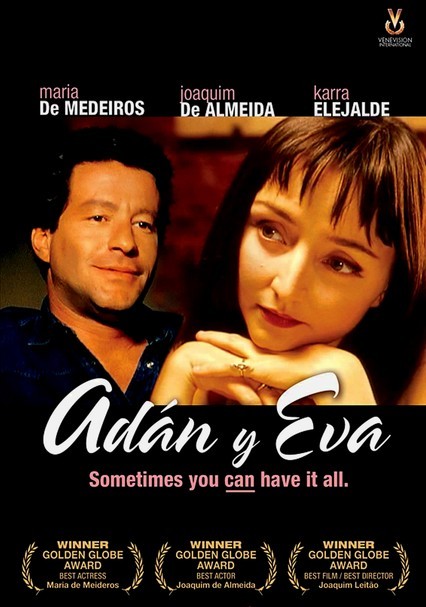 1995 NR 1h 20m DVD
Joaquim Leitão directs this drama about a unique love triangle with a baby at the center. Aching to have a child, bisexual television reporter Catarina (Maria de Medeiros) goes behind her girlfriend's (Ana Bustorff) back and successfully dupes a young, unsuspecting doctor into impregnating her. Complicating matters even more, Catarina falls for a fellow male reporter who has no idea that she is pregnant. Joaquim de Almeida co-stars.