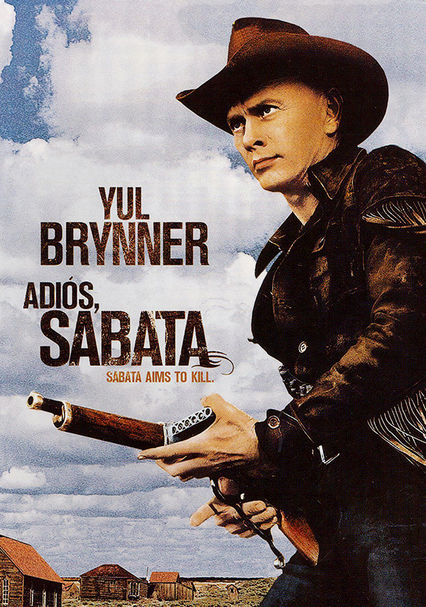 1971 PG-13 1h 44m DVD
In this 1970s spaghetti Western from director Frank Kramer (aka Gianfranco Parolin) -- which was touted as a sequel to 1969's Sabata -- Yul Brynner replaces Lee Van Cleef in the title role of Sabata, who's now off to Mexico to seek his fortune in gold. Partly for political protection and partly for his own greed, he takes up with a band of local revolutionaries -- who conveniently double as personal tour guides.