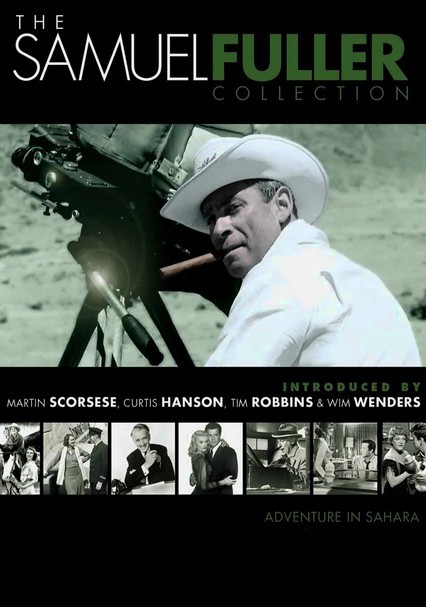 1938 NR 0h 56m DVD
Deep within the Sahara, chaos reigns at the French military outpost in Agadez, Niger, when mutinous legionnaires oust their despised commander (C. Henry Gordon), only to face later attacks from Arab raiders and the regiment's deposed leader. Surrounded by enemies, the rebels realize they must work with their ex-commander if they're to fend off the Arabs. Paul Kelly and Lorna Gray also star in this vintage desert adventure.