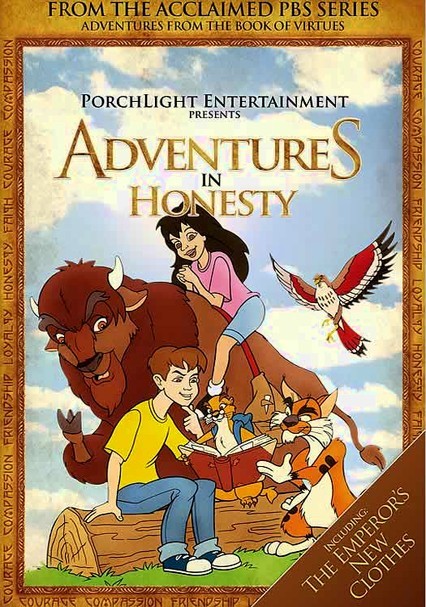 1996 NR 1h 15m DVD
Zach breaks his father's camera and lies to cover it up. Good thing the gang from Plato's Peak is on hand to set Zach straight with three stories from William Bennett's book that demonstrates the importance of telling the truth. The popular legend of a young George Washington and the cherry tree, along with classics such as "The Frog Prince" deliver the message to Zach and viewers alike. The poem Truth closes the episode.