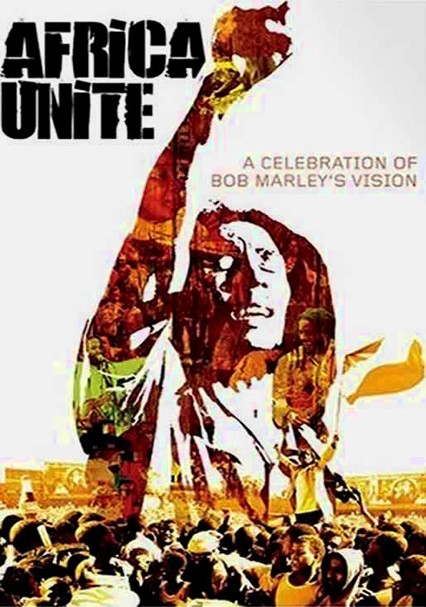 2008 NR 1h 29m DVD
This documentary tribute to legendary reggae icon Bob Marley centers on the Marley clan's 2005 visit to Ethiopia, in which they perform a live musical salute to the family luminary, with more than 300,000 fans in attendance. The film also includes never-before-seen footage of Marley, along with a soundtrack full of his studio hits and appearances by the likes of Danny Glover and matriarch Cedella Marley Booker.