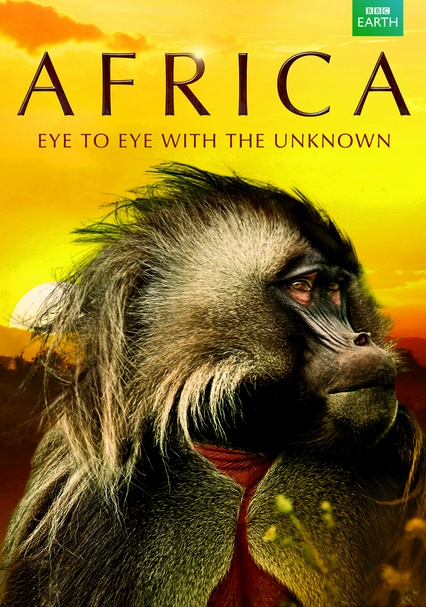 2013 NR 1 season
Spanning 27 countries and narrated by naturalist David Attenborough, this six-part documentary series chronicles fascinating stories of survival on the ever-changing African continent, which is home to the most diverse animal life on the planet.

This series amazes and awes with stunning photography and moving stories of survival on the continent with the most diverse animal life on our planet. Witness wildlife struggle to survive amid previously unseen landscapes, from Angola to Mozambique.