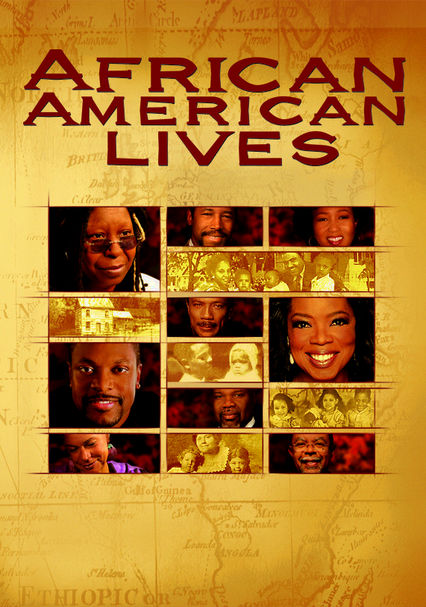 Join Harvard University Prof. Henry Louis Gates Jr. as he leads several successful African-Americans -- including Whoopi Goldberg, Quincy Jones and Oprah Winfrey -- on a journey to discover their roots in this four-part documentary. While following their stories through oral histories and genealogy, Gates explores African-American history starting with the 20th century and backtracking to the Civil War and early slave-trade period.