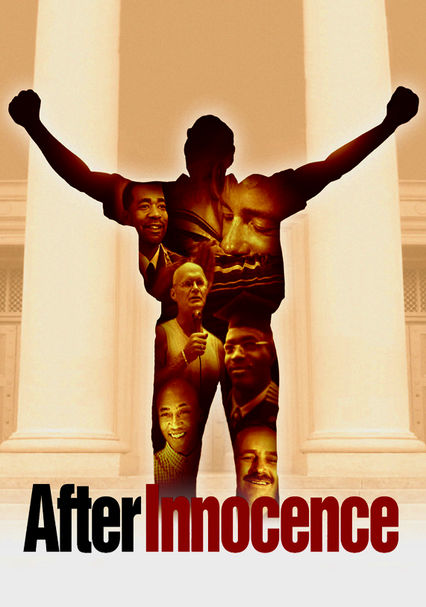 2005 NR 1h 35m DVD
With the emergence of DNA evidence, the justice system is seeing a wave of reversed criminal convictions. But what happens to those who are set free, sometimes decades after being imprisoned for a crime they didn't commit? Jessica Sanders takes a close look at some of these people in this gripping documentary that's both a harsh criticism of the current judicial system and a touching look at those profoundly affected by it.