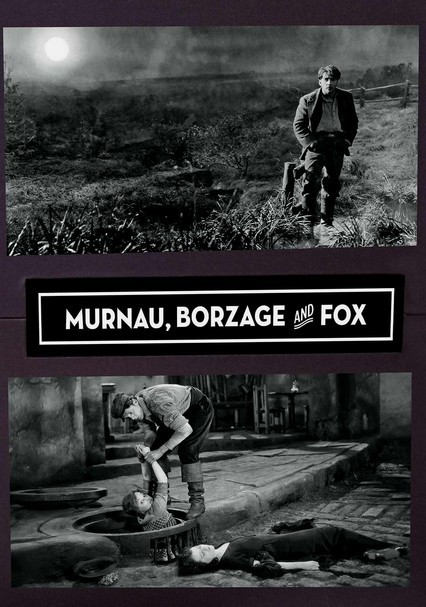 1932 NR 2h 29m DVD
Frank Borzage helms both classic films in this double feature, which includes After Tomorrow and Young America, both early talkie-era melodramas released in 1932. After Tomorrow, starring Charles Farrell, is a precode (before censorship) film full of risqué language, while Young America stars Spencer Tracy as a man whose wife insists on adopting a problem child who is constantly on the wrong side of the law.