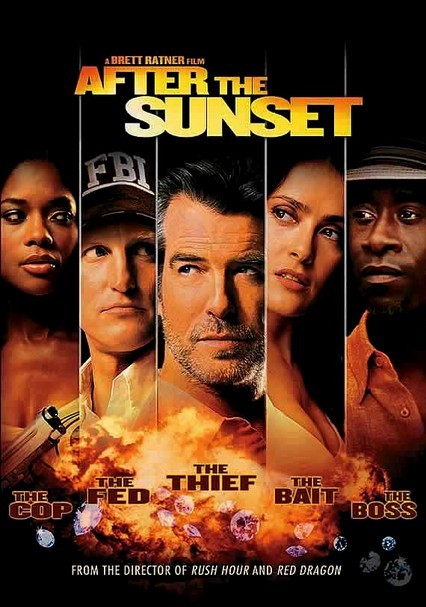 2004 PG-13 1h 37m DVD
After one final heist, Max finally decides to retire from the game with his wife, Lola. But are they ready to squander their prodigious talent for criminal enterprise forever? FBI agent Stan Lloyd doesn't think so.

Parents need to know that this movie has some strong sexual references and situations for a PG-13. Characters drink, smoke, and use strong language. A character is a drug dealer. There is fighting and gunplay. Characters are shot, and one is killed. The main characters are jewel thieves and the story includes lying and betrayal. The movie is oddly homophobic, with humor built on misinterpreted situations. A strength of the movie is positive portrayals of female and minority characters and inter-racial relationships.

The main characters are jewel thieves and the story includes lying and betrayal.