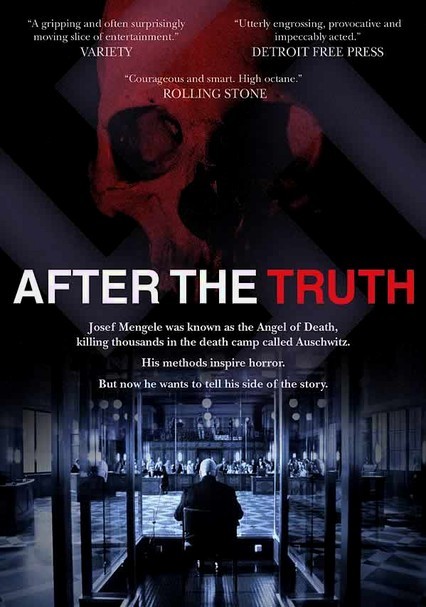 1999 NR 2h 8m DVD
Roland Suso Richter's award-winning drama presents a provocative "what if" scenario: After years in hiding, Nazi war criminal Dr. Josef Mengele (Götz George) stands trial in Germany for his heinous crimes against humanity. As Mengele defends killing more than 300,000 people as a work of mercy, his attorney, Peter (Kai Wiesinger), is torn between his faith in the legal system and his moral reservations about defending the "Angel of Death."