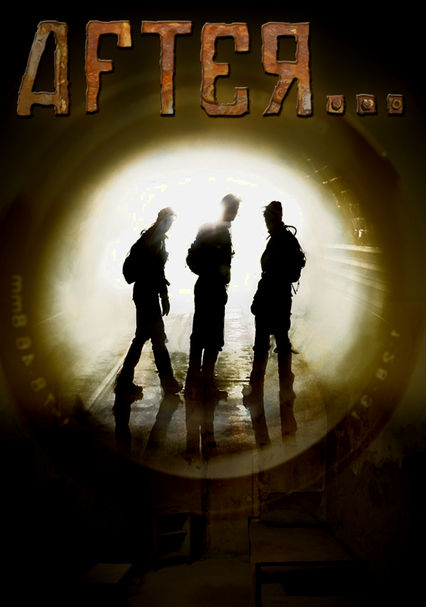 2006 R 1h 20m DVD
Determined to escape the pain of his daughter's tragic death, an urban explorer flees with his wife and brother-in-law to the relative anonymity of Moscow, where more than 850 years of history help keep his mind off present realities -- for a while. As he picks his way through the city's darkest secrets, including abandoned Soviet bomb shelters and Ivan the Terrible's torture chambers, he ultimately comes face to face with his own destiny.