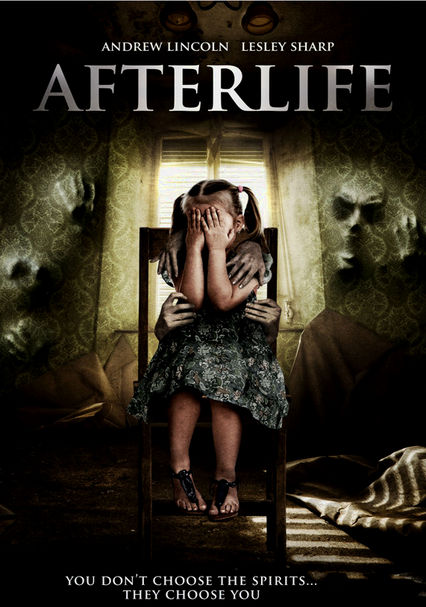 Alison is a reluctant psychic medium, burdened by her ability to commune with the dead. Robert is the psychologist who's burdened with treating her. But Alison challenges Robert's skepticism when she is able to get in touch with Robert's dead son.