Ah My Buddha: Vol. 1: The Aroused One 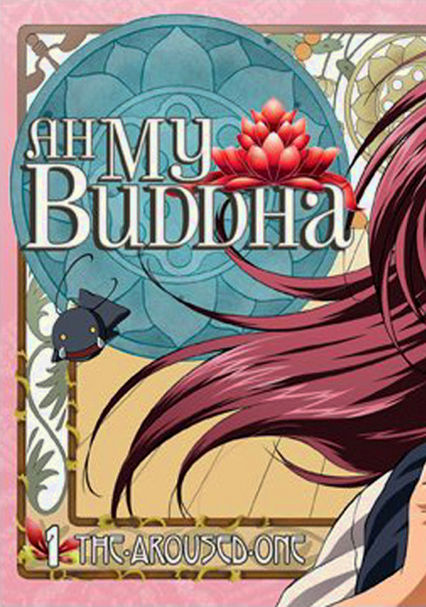 Ah My Buddha: Vol. 1: The Aroused One

2005 NR 1h 40m DVD
Ikko's destiny to train under his grandmother's tutelage at the Saienji Buddhist Temple takes an unexpected turn when he catches a glimpse of a naked girl and adopts the unexplained powers of a "super-monk" in this anime series. But as Ikko grapples with his newfound ability to pull off miraculous exorcisms, he's also grappling with the realities of being 16 -- and being surrounded by comely priestesses-in-training. Volume 1 includes episodes 1-4.