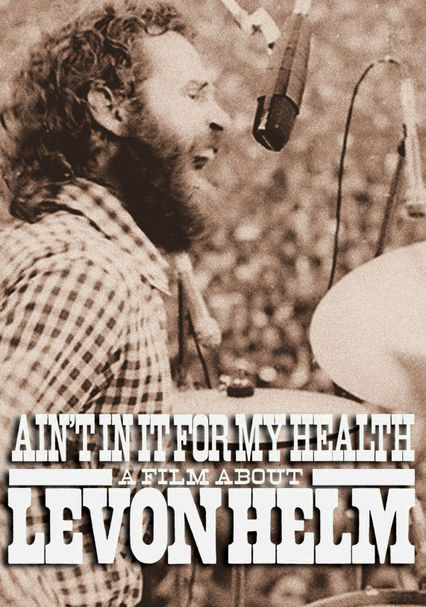 2010 NR 1h 23m DVD
As a drummer and vocalist for The Band, Levon Helm contributed to some of rock's most enduring classics. This eye-opening documentary examines what happened after the group dissolved, and the demons that haunted Helm until his solo comeback in 2007.