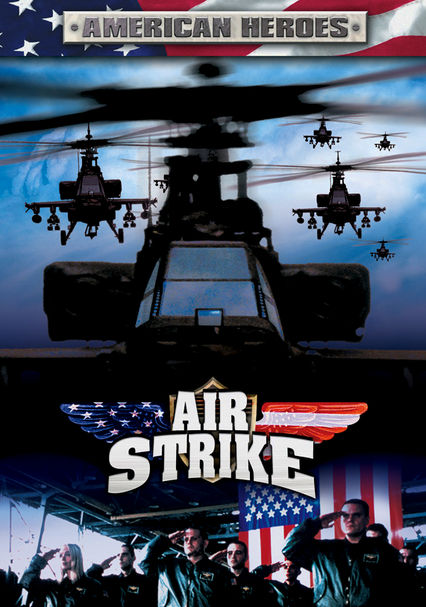 2002 R 1h 35m DVD
After the powerful and brutal leader of a drug cartel and his private army steal millions of dollars from an Eastern European bank, an American helicopter squadron is called in to bring the crook to justice in this straight-to-video action thriller. Teaming up with the U.S. Rangers, the squadron finds that lightning speed is the only thing that will keep them from getting caught or shot down over hostile territory.