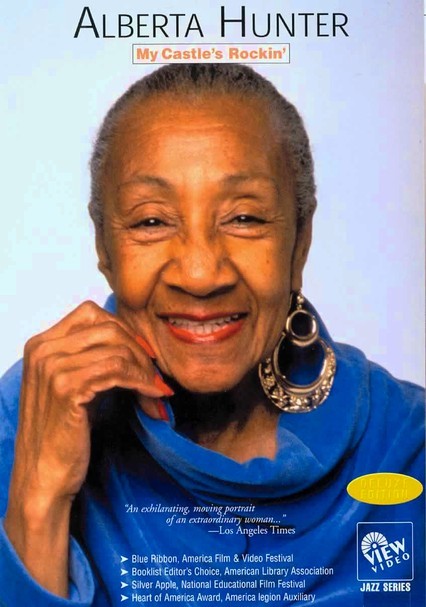 1992 NR 1h 0m DVD
This acclaimed documentary chronicles the career of blues legend Alberta Hunter, who retired from show business at age 62, became a nurse for two decades and then staged a remarkable musical comeback in her 80s. In addition to her final interview before her death in 1984, the film features Hunter in concert at The Cookery in New York City's Greenwich Village. Selections include the title track, "Darktown Strutter's Ball" and "Handy Man."