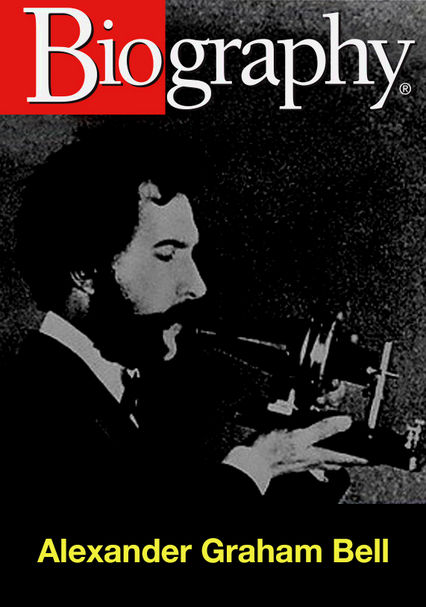 1996 NR 0h 50m DVD
He changed the world with his most famous invention, the telephone, and founded the Bell Telephone Company, but inventor Alexander Graham Bell also spent long hours trying to help the deaf communicate. Who was this man whose quest to help his deaf mom led to one of the most important inventions of the 19th century? This biography chronicles Bell's story from his Scottish childhood to his many inventions, such as the X-ray machine and Iron Lung.