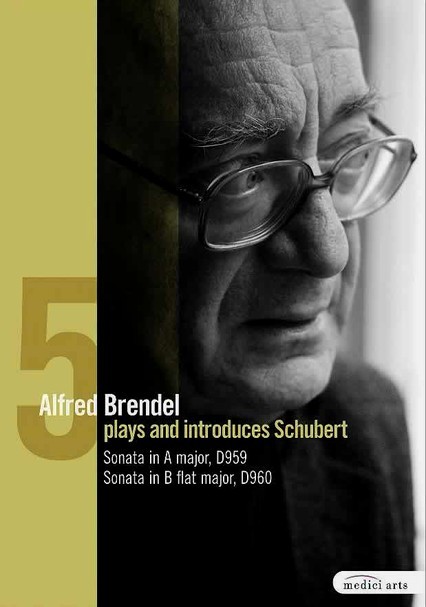 1976 NR 1h 44m DVD
Renowned Austrian pianist Alfred Brendel concludes his Schubert series with an exploration and performance of two of the composer's final sonatas: Sonata in A Major, D. 959, and Sonata in B-flat Major, D. 960. Brendel's fluid, expressive playing is complemented by his insightful introductions to the two pieces, which were composed just months before Schubert's death and were largely ignored prior to the 20th century.