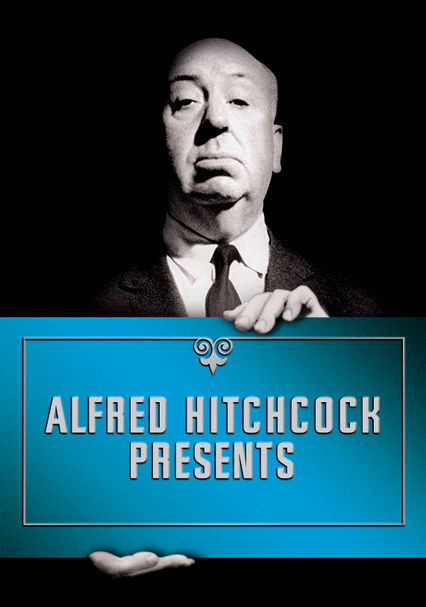 1955 NR 3 seasons
Master of the suspense Alfred Hitchcock brings his droll sensibility to the small screen in four seasons -- 1955 through 1958 -- in this anthology series featuring a parade of stars in chilling stories by leading authors.

Alfred Hitchcock plays host to mystery, murder and mayhem in the first season of his iconic television series, which premiered in 1955 with "Revenge," starring Vera Miles (Psycho) and helmed by the master of suspense himself. Joanne Woodward, Cloris Leachman, John Cassavetes and other noteworthy names bring chills to the small screen in tales penned by literary luminaries such as Ray Bradbury, Robert Bloch and Dorothy L. Sayers.

Your evenings will be packed with mystery, murder and intrigue as you view this collection of all 39 installments from the Emmy-winning television series' sophomore season. As always, the legendary Alfred Hitchcock introduces the classic half-hour tales and closes each show with his trademark wry comments. Guest stars include Jessica Tandy, Hume Cronyn, Rip Torn, Vic Morrow, Dick York, Alan Napier, Cedric Hardwicke and Claude Rains.

The master of suspense -- and baiting his sponsors -- Alfred Hitchcock presents the fourth season of his long-running horror-thriller anthology, rivaled only by "The Twilight Zone" in its day for macabre twists and a sense of creeping dread. This season includes chilling tales penned by Ray Bradbury and Sidney Carroll (The Hustler), as well as starring performances by Walter Matthau, Steve McQueen, Leslie Nielsen, Cloris Leachman and Bette Davis.