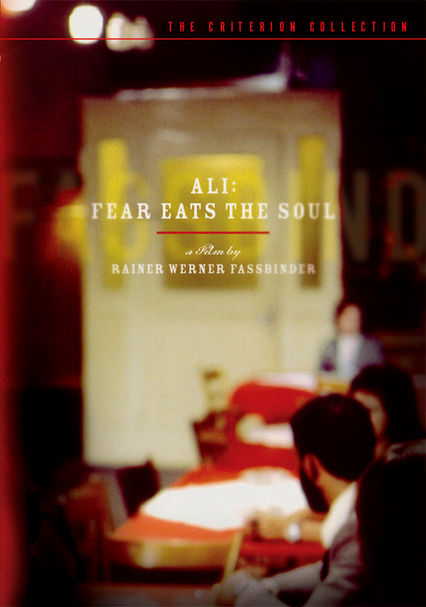 1974 NR 1h 33m DVD
Director R.W. Fassbinder helmed this powerful film, winner of the International Critics' Prize at the 1974 Cannes Film Festival, about an unlikely love affair between Emmi (Brigitte Mira), an elderly German cleaning lady, and Ali (El Hedi ben Salem), a Moroccan boxer. When they decide to marry, the underlying prejudice that first reared its ugly head when they were dating wreaks havoc in their lives.