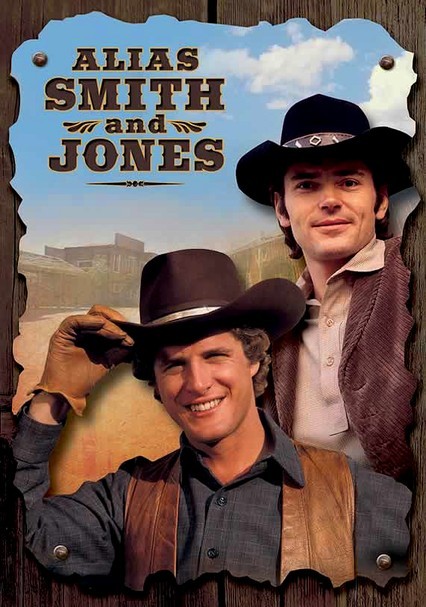 1971 NR 1 season
Filled with action and humor, this wry Western series follows outlaws Hannibal Heyes (Pete Duel) and Kid Curry (Ben Murphy), who leave a notorious gang and go straight. In order to receive amnesty, they assume the aliases Smith and Jones and become traveling do-gooders. Unable to reveal their true identities, the boys are perpetually in hot water as they attempt to outrun overly zealous lawmen and right the wrongs suffered by the little guys.

After years of robbing banks and trains, notorious outlaws Hannibal Heyes (Pete Duel) and "Kid" Curry (Ben Murphy) are ready to go straight. To be granted amnesty, though, they must prove they deserve it by living as upright citizens for a year under assumed names. They're now Joshua Smith and Thaddeus Jones -- can they handle it? First season guest stars include Susan Saint James, Forrest Tucker, Earl Holliman, Joan Hackett and Burl Ives.