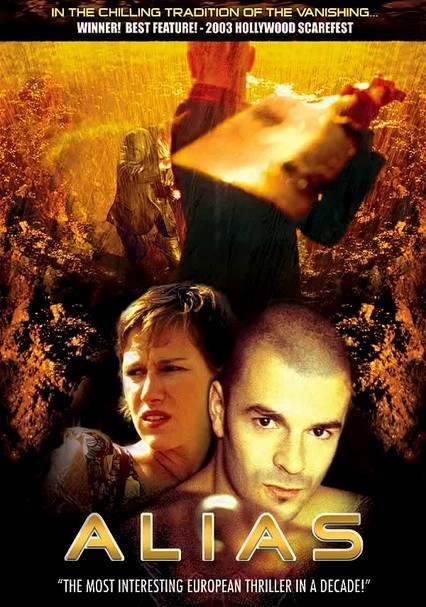 2002 NR 1h 38m DVD
After witnessing the suicide of a young girl and unwittingly capturing on tape her jump out of a window right in front of them, Eva (Hilde De Baerdemaeker) and Patti (Veerle Dobbelaere) are pursued by a stranger named Dieter (Geert Hunaerts), who appears by their side to help them when a thief attempts to steal their camera. Although she's unsure of Dieter's true identity, Eva can't help but be drawn to him, even if an affair spells disaster.