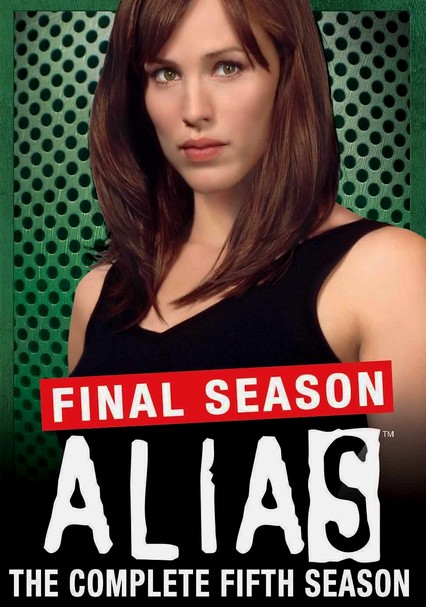 2005 TV-14 4 discs
A woman of 1,000 disguises, international agent Sydney Bristow (Jennifer Garner) has never had a boring day in her life. In the fifth season of this Emmy-winning drama developed by "Lost" creator J.J. Abrams, Sydney picks up the pieces after a cliff-hanger car wreck with her fiancé, Michael Vaughn (Michael Vartan), who had just been explaining his real identity before they collided with another vehicle.