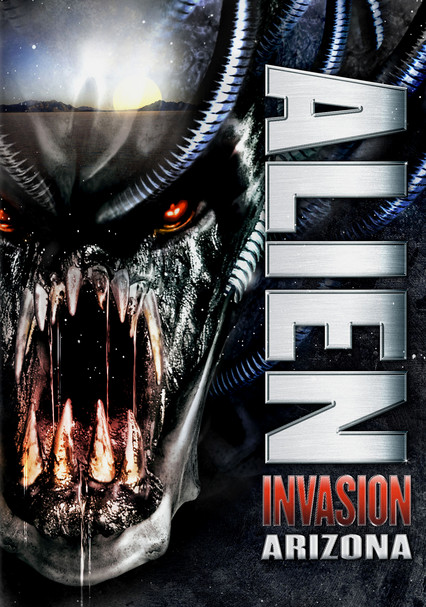 2005 R 1h 27m DVD
When a revolt erupts on a prison bus, some hard-boiled criminals take their guards hostage and flee to the nearby mining town of Salena, Ariz. But the fugitive spree ends quickly when the cons meet some bloodthirsty aliens bent on world domination. With the help of a feisty Marine (Dan Southworth), the crooks fight for survival as the strange beasts hunt them in the mine tunnels. The sci-fi thriller also stars Avery Clyde and Cathy Rankin.