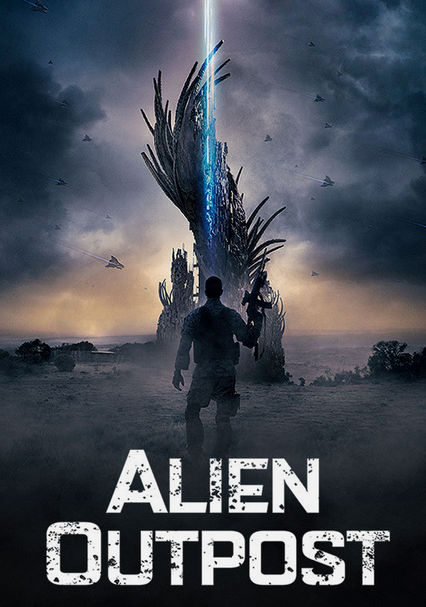 2015 NR 1h 30m Blu-ray / DVD
Faced with a final battle for human survival, a documentary crew follows a crack team of soldiers as they battle to hold a critical remote outpost against the renewed invasion by the "Heavies," a lethal alien race that had attacked a decade earlier.