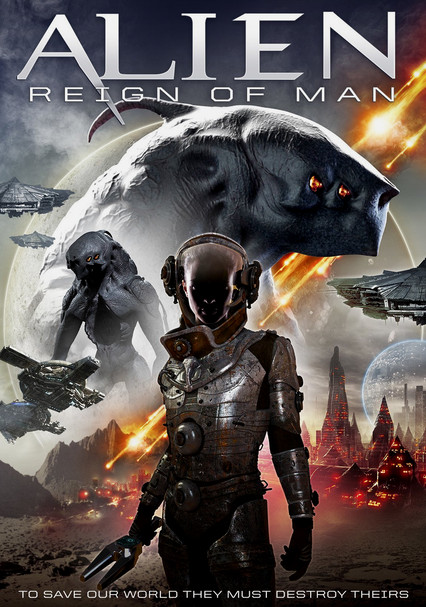 2017 NR 1h 30m DVD
It's the year 2150; the Earth is dying and its inhabitants are infected with a disease that causes terminal rage. The last of the immune people on Earth are trained and prepped to descend upon the planet Demos. They learn that the Alien species originally sent from Earth has evolved into something more sinister and its a race against time to activate a machine which holds the fate of both humanity and the alien creatures in its grasp.