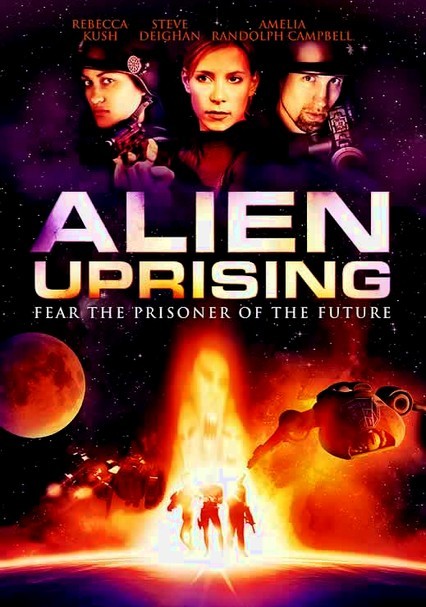 2008 NR 1h 24m DVD
When Earth loses contact with the planet that's housing its prisoners, the folks back home start to worry. Fearing an inmate revolt, a Marine crew races to the planet to gain control -- but from whom? The Marines soon learn that it's not the prisoners they need to fear but the slobbering alien that's killing them off. Now, prisoners and Marines must band together to survive in this sci-fi romp starring Rebecca Kush and Steve Deighan.