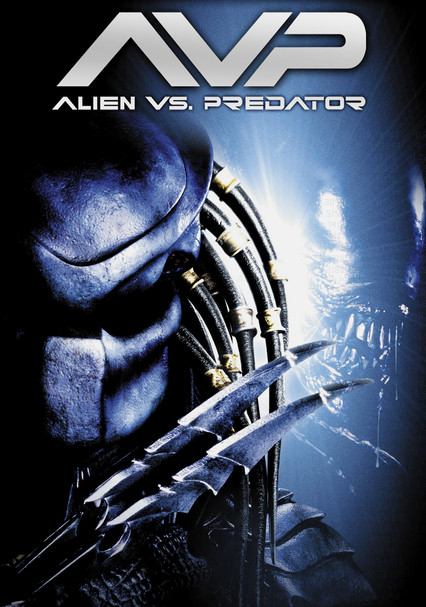 2004 PG-13 1h 41m Blu-ray / DVD
The creepiest creatures from two epic thrillers face off in the ultimate showdown in this film directed by Paul W.S. Anderson. The fun begins when scientists and explorers (played by a cast that includes Sanaa Lathan and Raoul Bova) discover an ancient pyramid in Antarctica. But the structure isn't the only behemoth in the ice. A battle between two otherworldly populations is threatening to destroy the region and its inhabitants for good.

Parents need to know that this is a horrid movie (not horror movie). It will scare the pants off kids and make those older howl with laughter at how ridiculous it is. Still, the images are so gruesome and frightening that it's almost guaranteed to induce nightmares.

Girl power, after a fashion...