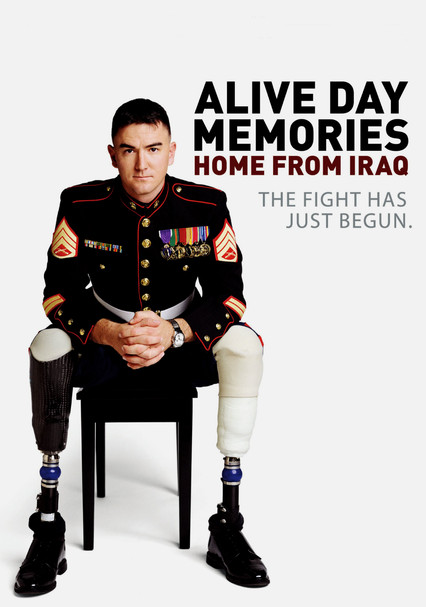 2007 NR 1h 0m DVD
Nearly every soldier who survives the Iraq War experiences an "alive day," in which they narrowly escape death on the battlefield. This sobering, Emmy-nominated documentary examines 10 veterans who suffer from "alive day" physical and emotional trauma. Recovering back home, the soldiers discuss the effect their brutal experiences have had on their views of the war and serving their country. The film was executive produced by actor James Gandolfini.