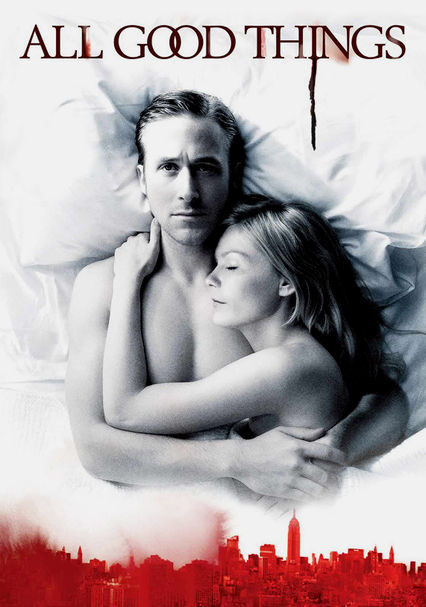 Parents need to know that this downbeat drama -- which is based on the true story of a man involved in a disappearance and two deaths over the course of 30 years -- tells the tale of a destroyed marriage and two miserable lives. There's some violence and blood related to the murders, as well as ugly fights between the married couple. They kiss and seduce each other and have sex (though there's little nudity). Language is limited to a few uses of "f--k," but there's lots of drinking and drug use, including cigarettes, cocaine, and pot. Teens may be interested to see what stars Ryan Gosling and Kirsten Dunst are up to, but this depressing, flat movie won't cause much of a stir.

The married couple flirts, kisses, seduces each other, and has sex. Nudity is limited to a shower scene in which breasts are visible in silhouette.

Three (possible) murders are shown to varying degrees. Some happen totally off-screen, while one involves a gun and blood oozing from the back of the victim's head. Another victim is beaten to death but not shown. There are bloody clues pointing to the murders. Also occasional arguments and fits of rage; in one scene, the husband grabs his wife and drags her by the hair. She turns up with a black eye in another scene. Discussion of a past suicide.

The central couple makes all the wrong moves; they start out marrying for love, but then major life decisions drive a wedge between them. They grow violent toward one another and then grow apart. They rarely talk or work together try to solve these problems, and eventually their path leads to much darker places.

The characters regularly smoke cigarettes and pot and snort coke. They also drink quite often in a social context, i.e. beer and wine at dinner or harder drinks at parties.