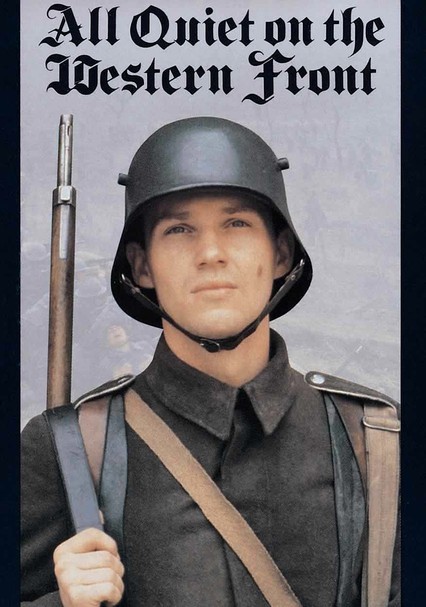 1979 NR 2h 36m DVD
This remake of one of the great war stories of all time stars Richard Thomas as a gung-ho German student recruited into the army during World War I. But over time he begins to view the war as a tragedy for the fighting men on both sides.