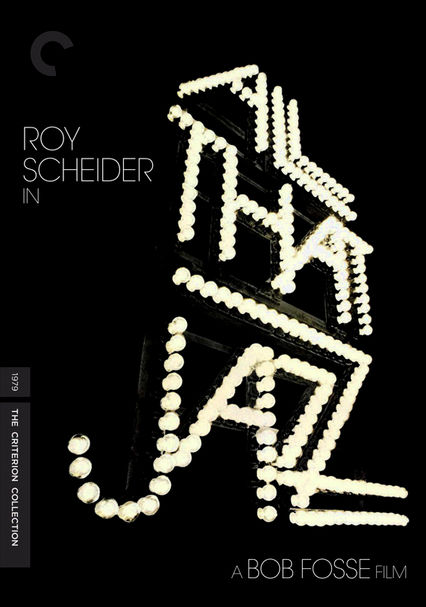 1979 R 2h 3m Blu-ray / DVD
Bob Fosse's Oscar-winning autobiographical film celebrates the raunchy underbelly of show business. Successful director-choreographer Joe Gideon (Roy Scheider) is at the top of the Broadway heap. But he stands powerless as his world slowly collapses around him. His obsession with work has almost destroyed his personal life, and only his bottles of Dexedrine keep him going. Soon, it's clear Gideon will have to make a choice -- his art or his life.