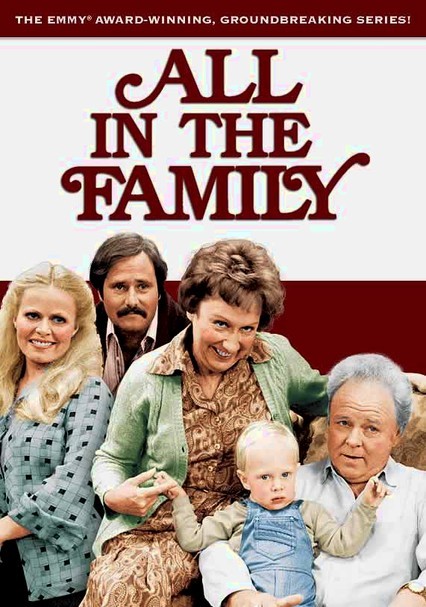 Those were the days. Norman Lear's landmark comedy featured one of the most beloved families in television history, the Bunkers, starring Carroll O'Connor and Jean Stapleton as Archie and Edith. With co-stars Rob Reiner as Mike "Meathead" Stivic and Sally Struthers as Gloria, "All in the Family" remains an Emmy-winning treasure. Watch this groundbreaking first season and just try to stifle your laughter!